Well March was a bust. I've been meaning to post, since I did actually get things done but laziness and a cold proceeded to kick my ass so I took a month off from posting. But here's what I did accomplish and hopefully I can get one more thing done this month to make it a double post month. 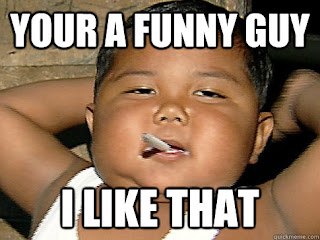 Anyway, this month celebrates a milestone, and that's me actually finishing the last bit of my original plan to paint a 15 Point Cryx force. Yes the one I started back in 2014. Yes, I just finished it. This is how I work.

The final piece is the ubiquitous Skarlock Thrall, mostly used to put Ghostly on Bane Thralls for fun times, but also good for debuffing and generally being a nuisance. It's hard not to take a free spell each turn for 2 points. 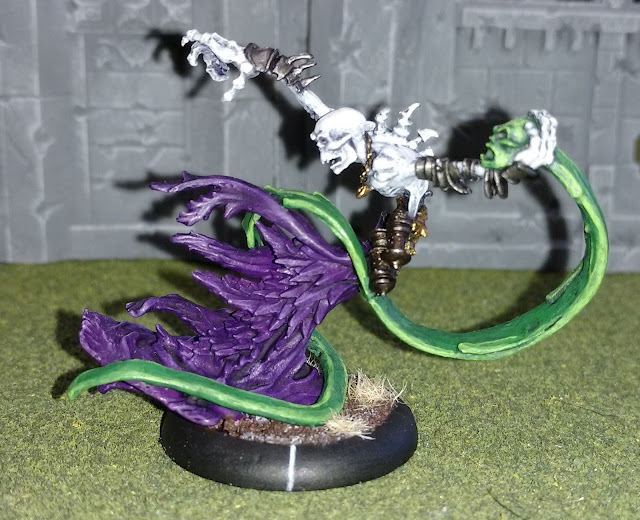 I went with the same purple and glowing green I've been using across the army. He came out a little bright, since I was experimenting with some new undead flesh (which I like) and there's not a lot of dark metal areas to begin with. 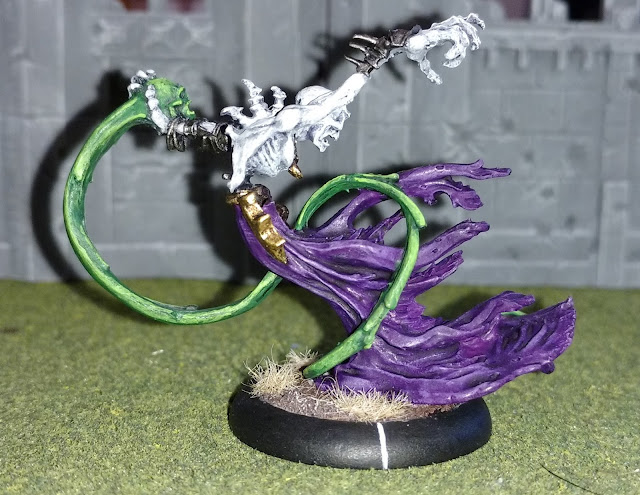 The flash I'm using on my phone also takes it up a bit. Sorry for that. I'm still playing around with techniques and haven't yet mastered this new camera.

While I was working on this guy, I was also inspired to hit the ol' metal battle box Slayer with some updated paint as well. Mostly it was because it was already half painted but also because it allows me to run a more battle box style list for demos and it's a 6 point missile of destruction when used properly. 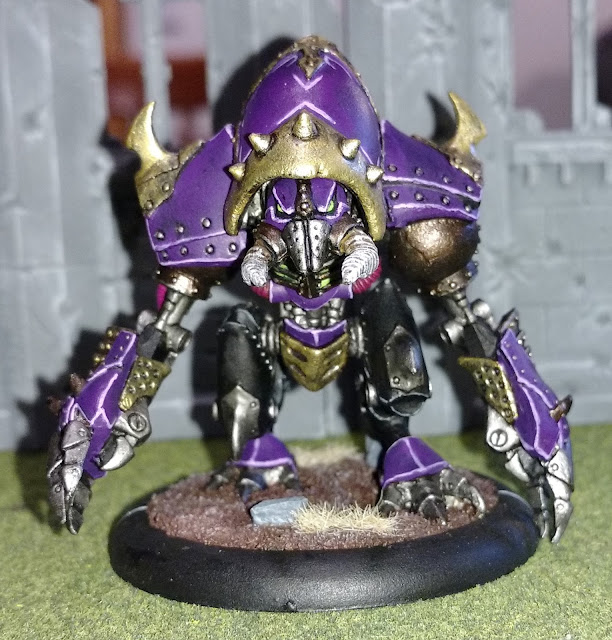 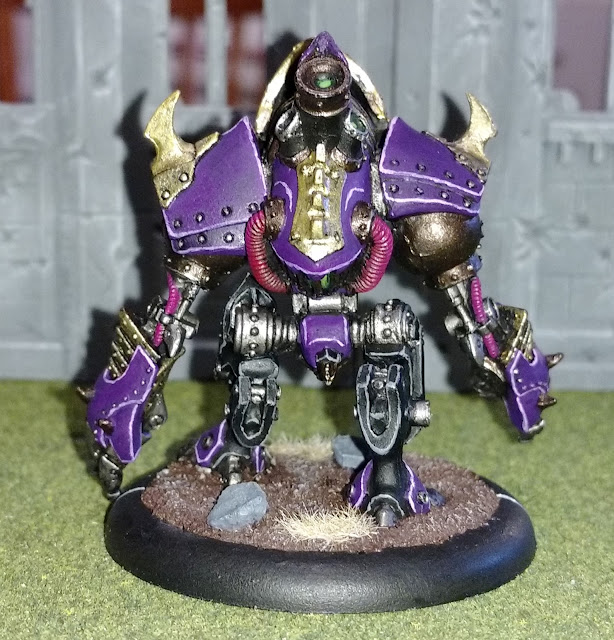 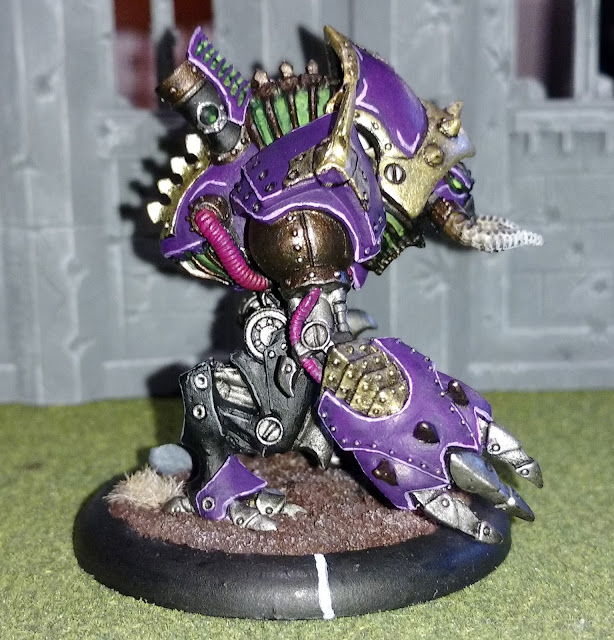 He came out quite nicely for being dropped on the floor and losing his arms and head mid-painting. The paint job alone makes me want to bring him to the table, even though most times banes are more efficient for the point cost. There's just a stompy evil-ness about the model I've always loved.

Anyway, that's one blog post down with hopefully another to follow at some point. It was kind of nice to work on something other than Frostgrave but I do want to get back to that soon. I'm also itching to do a different kind of post than just minis at some point. Maybe a battle report or review or something.

That's all for now. Happy gaming!

Posted by TheUndergroundLair at 11:01 PM